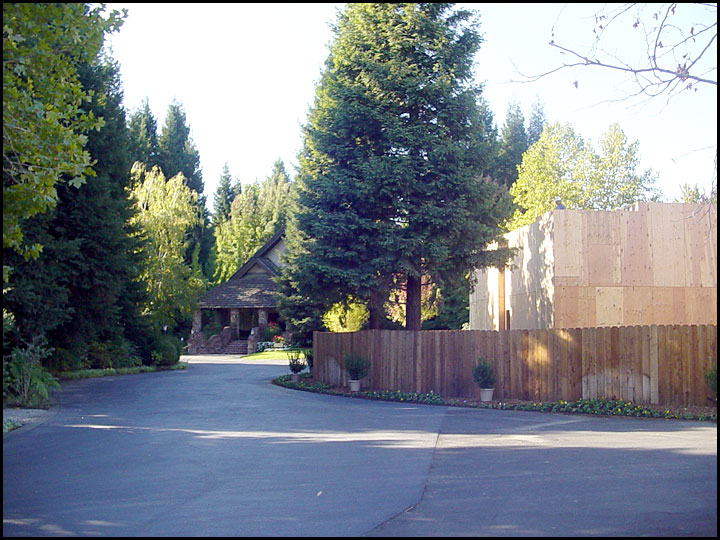 In November 2005, after a three-month hiatus, LeDuc & Dexter’s commercial department was back on the job at the Harvest Inn in St. Helena. Phase one of the project was completed in June. Then the project was stopped during the summer tourist season to accommodate guests at the 54-room wine country resort. Construction noise and dust settle during the break in an effort to not annoy vacationing guests at the Harvest Inn and now construction had resumed under the leadership of Andrews & Thornley, Inc. the general contractor on the project.

The project consists of three lodges that will contain 20 guest rooms and a community room for meetings and events. “This is a very sensitive construction site,” said Bill Zeeb, Commercial Department manager for LeDuc & Dexter, “We had to move very quickly during phase one when we completed the underground plumbing and then we moved everything out including our trailer. Now we’ve moved everything back in. The site has very limited access to a narrow driveway going into the construction site. The project also has a tight schedule and Andrews & Thornley has had everything very well organized to make it all work.”

The roofing for the four new structures is being completed before the heavy rains sets in. The compact construction site has been kept immaculate to allow movement of cranes, vehicles, and personnel in and out of the site and within the confines of the future courtyard located in the center area of the new addition that will give the Harvest Inn a total of 74 guest rooms overall.

The St. Helena area has become a hot spot of activity for LeDuc & Dexter’s commercial department. The dormitory for the Culinary Institute of America at Graystone was recently completed at the other end of town on Pratt Road with Wright Contracting, and construction is scheduled to start at Grace Episcopal Church in town with James Nolan Construction.