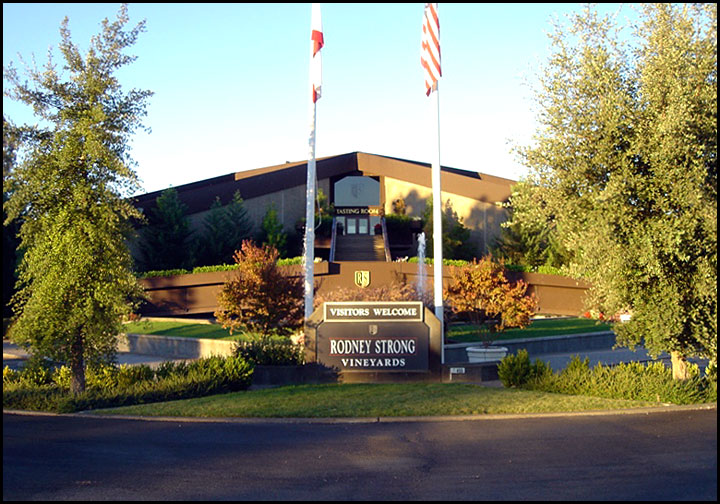 Back in 2008, Rodney Strong Vineyards had been expanding their wine-making facility at a fairly steady rate. In 1998 they upgraded their present crush area with two rotary fermenters, two presses, and new augers and hoppers. LeDuc & Dexter’s commercial department was hired to complete the design/build plumbing. That included drainage and wastewater piping, hot and cold water, air, nitrogen piping, hose stations, and a mechanical area.

Two barrel rooms were also added at that time, one was approximately 20,000 square feet and the other was slightly larger. LeDuc & Dexter completed this design/build project with under slab piping along with drainage, hose stations, and roof drainage.

LeDuc & Dexter completed all of the underground processed piping, two 100 foot trench drains and eight hose stations with hot and cold water, compressed air and nitrogen. Two of the hose stations external and will be used in barrel washing areas at both ends of the new barrel building.

The new barrel room is a concrete tilt-up addition that has a common wall with a previous barrel room. Part of this design/build is the copper piping tie-in to the existing hot and cold water and compressed air and nitrogen system in the existing barrel room.

Nearing the completion of this project, LeDuc & Dexter are already planning their next job at Rodney Strong Vineyards, when work begins on a brand new tank room.